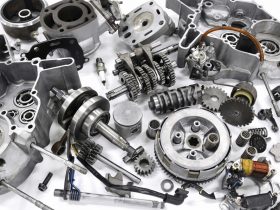 Buy Aftermarket Auto Parts On the internet and Save!

Probably all vehicles, whether it is a two-wheeler or a four-wheeler, we use daily according to our needs. In which all auto parts and accessories are interconnected, which is very important for us. Apart from these, mainly the parts related to the engine, as well as the braking system, etc., mainly help in improving the efficiency and average of the bike. Apart from this, they also help us to provide better safety. After running for a long time, they either need to be repaired or they are replaced.

For example, if we talk about engine oil, which mainly gives viscosity to the engine and helps it to run better. But this viscosity and its thickness do not stay with the engine for a long time because it has to be changed after a certain period of time so that the engine can work better. Similarly, there are braking systems where we use brake shoes for drum brakes where after running for a long time they wear out due to which they have to be replaced.

Today in this article we will learn about the parts related to the bike which provide protection to the bike both inside and outside and why it is necessary to replace them with time.

A few things to change auto parts in two-wheelers:

There are many situations that make it necessary for two-wheelers or all other vehicles to change parts on time, which helps to keep two-wheelers better and stronger.

Carbon accumulation in the main part:

There are many bike accessories related to the two-wheeler which need to be replaced or repaired when carbon accumulates, including spark plugs, wiring systems connected to the engine, braking system, and wiring related to lights, etc. In which carbon gets deposited after a long time of use. Because of which they have to be replaced, these carbons neither allow the spark plug to perform the necessary ignition for the engine nor allow electrical energy to flow through the wires. Also, due to the accumulation of carbon in the middle of the braking system, they do not allow them to do proper work, due to which they require maintenance from time to time.

Poor use of oil:

Generally, we use oil in the engine, in the disc braking system, and in many other places, which helps in better operation of the engine and protects the internal parts of the engine from too much friction. It provides better viscosity, which makes it efficient and does not emit smoke from the bike. Otherwise, we may also have to replace the piston using bad oil. Apart from this, oil is also needed in disc brakes to make pressure and apply brakes properly. If this oil is not changed or maintained at the right time, it can damage the disc brakes due to friction, which can also cause a lot of damage.

When the possibility of friction increases:

When the possibility of friction increases, it is possible that friction is very important in some places and very harmful in others. Like if we talk about tires, then the need for grip is very important in them, which helps in maintaining the friction between the road surface and the surface of the tire. Similarly, if we talk about the ignition system in the engine, then due to high friction. Better quality engine oil is used on the internal parts that can be damaged. Similarly, it becomes necessary to replace the brake shoe of a drum brake only when it has worn out a lot after running for a long time, the braking friction has ended, so due to lack of friction, the part of the two-wheeler should be replaced or maintained. It is necessary to keep it.

When the air requirement is not met in the right way:

There are some such parts in a two-wheeler where the need for air becomes very necessary, in which both the tire and the air filter are necessary. The air filter is mainly to keep the dust from entering The stopper helps to keep the mixture of air and fuel better. When it goes bad, it has to be replaced. Similarly, there are the tubes related to the tire that gets punctured a lot when they are bad enough and have to be replaced in time.

In this way, we found that in some conditions it is very necessary to change the auto parts of two-wheelers, which can damage our vehicles. In the same way, car accessories can be maintained so that they can last a long time. This article has been written so that there should not be any problems related to auto parts in the future. Apart from this, there are many other blogs which are on the official site of Carorbis which are very informative. 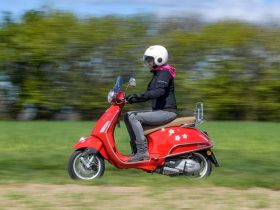 Top 5 Things to Look for When Buying a Scooter 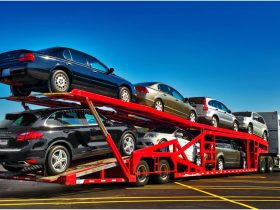 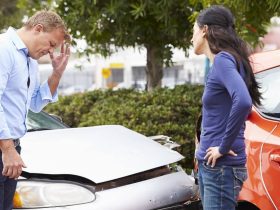 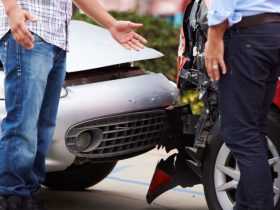 Buy Aftermarket Auto Parts On the internet and Save! 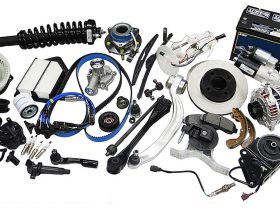 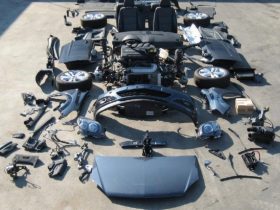 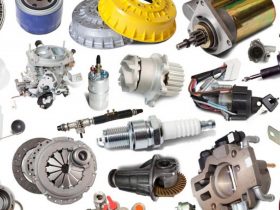 Auto Parts, The Benefits and drawbacks